Russell: 12th on merit my best drive for Williams

After a struggle off the line from his 14th spot grid berth, and an opening lap that saw him shuffled backwards, Russell produced an impressive drive, making the most of an early pit stop, to climb to 12th at the chequered flag.

Such was his and the Williams’ pace, Russell was able to pull off a string of overtakes including passes on the Alpine of Esteban Ocon and AlphaTauri’s Yuki Tsunoda to land 12th on merit in a race that was without retirements.

The result is his best of the season and one position behind his best ever Williams result, which came at last year’s eventful Tuscan Grand Prix that saw eight drivers fail to make the finish. 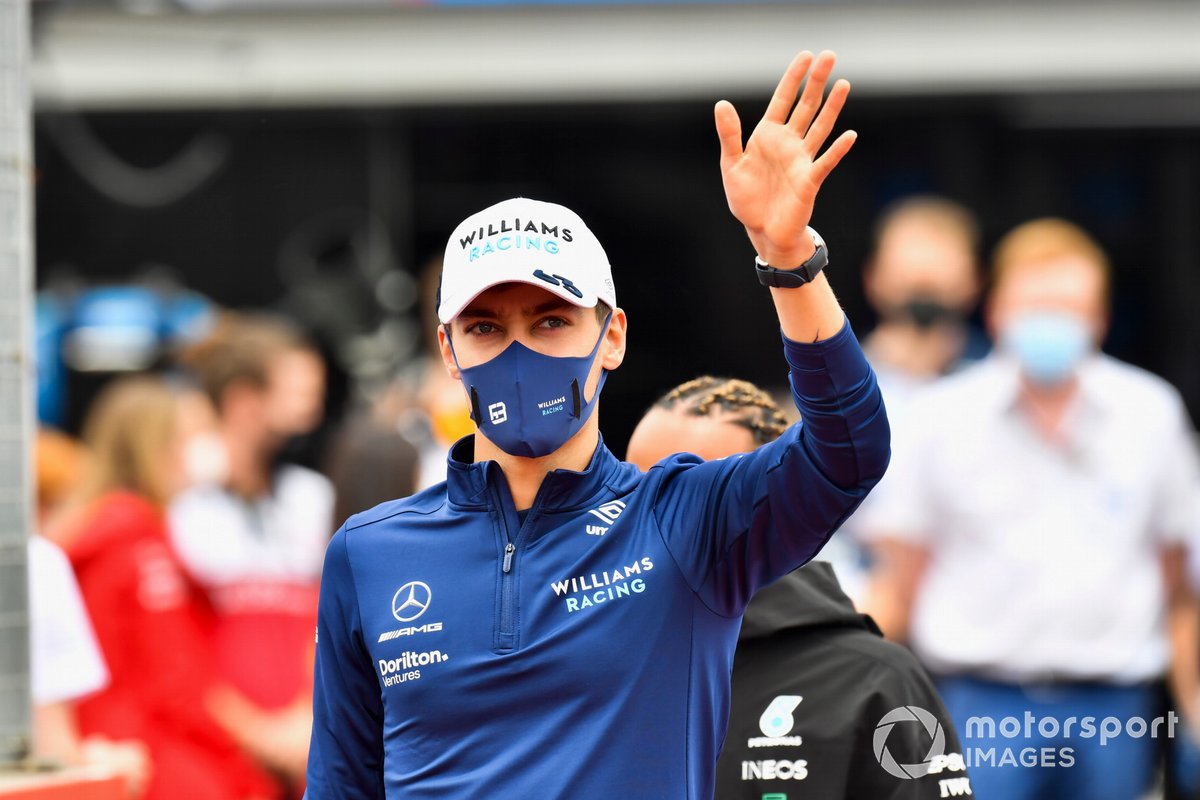 "It was a really great race from within. I managed to do a couple of great overtakes and I did a really nice one with [Yuki] Tsunoda at the end which for us, finishing ahead of these cars, the Alfas, [Esteban] Ocon and overtaking Tsunoda on track and finishing 12th on merit, I would go as far as saying that is probably our best ever race together [with Williams],” said Russell told Sky Sports F1.

“It is a shame nothing happened in front because as I said 12th on merit is ordinarily quite a good result, but nevertheless I’m really pleased with that. It is a good way to start the three weeks.”

While Russell was pleased with his drive, the 23-year-old is determined to improve his starts and his ability in early lap skirmishes.

The Mercedes F1 junior felt he underperformed in getting temperature into his tyres on the formation lap which ultimately proved costly in the early stages of the race.

“I don’t think I did a good enough job to get the tyres in the window on the formation lap and I had a load of wheel spin off the line and it was just a knock on effect,” he explained.

“I got sandwiched into Turn 1, I had a car on the outside, car on the inside and nowhere I could go.

“I kept on trying but we managed to make it work in the end pitting early and I took those hards a really long way.”

Russell’s run to 12th has lifted Williams to ninth ahead of rivals Haas in the constructors' standings.