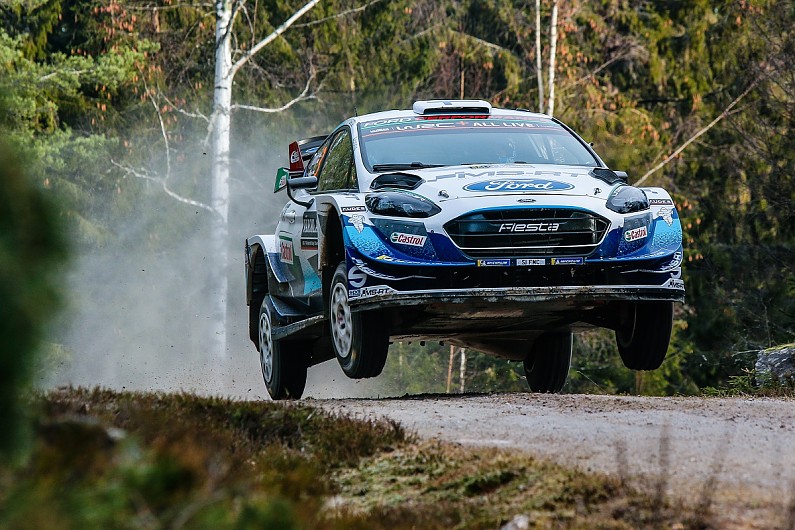 Updated FIA guidelines designed to allow future rounds of the World Rally Championship to be held safely in the wake of the coronavirus pandemic have been welcomed by team bosses.

The list of measures set out in the 81-page ‘Return To Motor Sport’ paper are “sensible” according to M-Sport’s Richard Millener, while his counterpart at Hyundai, Andrea Adamo, feels they are “practical”.

Following on from an earlier document drawn up by motorsport’s governing body last month, and to coincide with the re-emergence of rally meetings across Europe, further guidance has now been issued.

The latest set of measures put forward include running shorter stages that are used on successive occasions and in “extreme” cases picking single venues to organise events.

Resorting to ‘flexi service’ – an arrangement that allows mechanics to have a sufficiently long period so that they can work on one car after another, as opposed to carrying out work on two cars at the same time – has also been suggested, along with replacing physical time cards for an electronic-based system.

Advice has also been issued to spectators, with fans only encouraged to assist a crew in an “exceptional circumstance” to ensure that all social distancing practices are followed to try and prevent the spread of COVID-19.

Millener broadly supports the regulations but admits using military ranges to run a WRC round is a sticking point.

“It is good to see they have come up with different ideas: shorter stages that are repeated more often is sensible, social distancing in service parks is something that can be done easily but the use of private or military land for single venue rallies is something of a last resort,” he said. 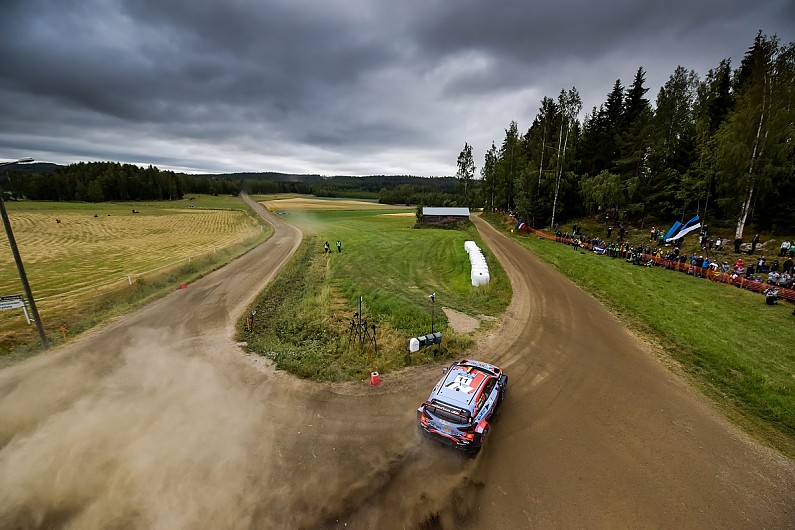 “Rallying covers so many areas and that makes it very difficult to control, unlike circuit racing.

“That has caused quite a few issues and questions as to how we move forward but the advice that’s been given is sensible.

“We now need to try and get the calendar finalised so that we can go rallying again.”

Adamo praised the FIA’s policy makers, too, and feels they are doing a “good job” in challenging circumstances.

However, he says there is not currently a one-size-fits-all framework.

“Rally event organisers and the Promoter will have to see on a case-by-case basis [what is the best course of action] as regulations in each country will also be enforced,” said the Italian.

“As a team, we will support as much as possible as we want to put up a good show and, for sure, our team and crews are ready to restart competing.

“Our rally and test schedule is pretty intense with events already on the list in Estonia [Viru] and Italy [Roma/Alba] later this month.”