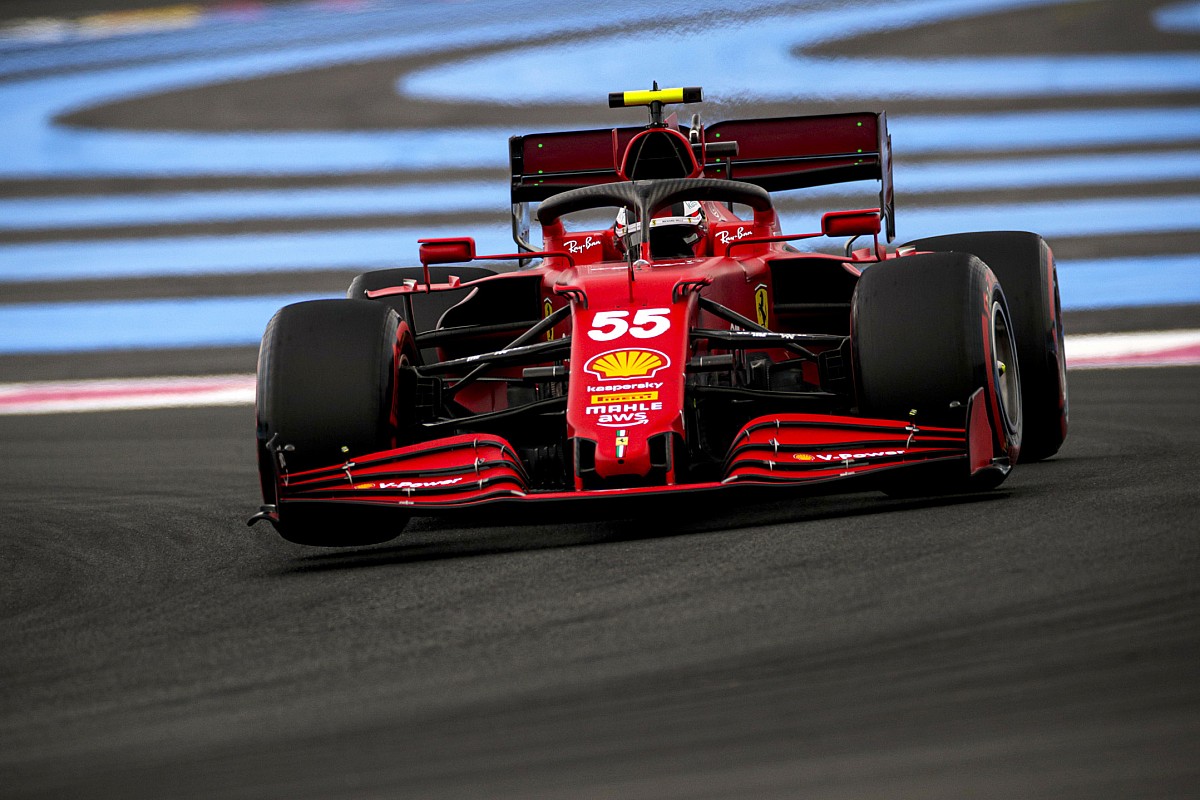 Sainz qualified as the leading midfield driver in fifth place on Saturday, and was able to retain the position through the opening stint of the race on the soft compound tyre.

But after being undercut by team-mate Charles Leclerc and McLaren’s Daniel Ricciardo in the pits, Sainz began to slip back as he struggled with his tyres, losing positions to Lando Norris, Pierre Gasly, Fernando Alonso, Sebastian Vettel and Lance Stroll through the second stint.

It ultimately left Sainz 11th at the chequered flag, with Leclerc one lap down on the leaders in 16th after switching to a two-stop strategy due to a similar issue.

“It’s quite clear, quite evident that today we must have got something really wrong to be so far off the pace,” Sainz said after the race.

“It’s a limitation that has appeared in some of the races where we really struggled with the front tyres with graining, with degradation, two times as much as our competitors.

“Cars that yesterday we were half a second quicker, like the McLarens, or three tenths quicker. I don’t remember – today, towards the end of the race, they were two seconds faster per lap.

“So it’s clear that we have a limitation with tyres, with the way we operate the tyres. It is something that we will need to analyse, something we need to try and get better through the season.”

Sainz said he felt that “something was not quite right” early in the race, and did not think that the team could have done much different with strategy to remedy the issue. 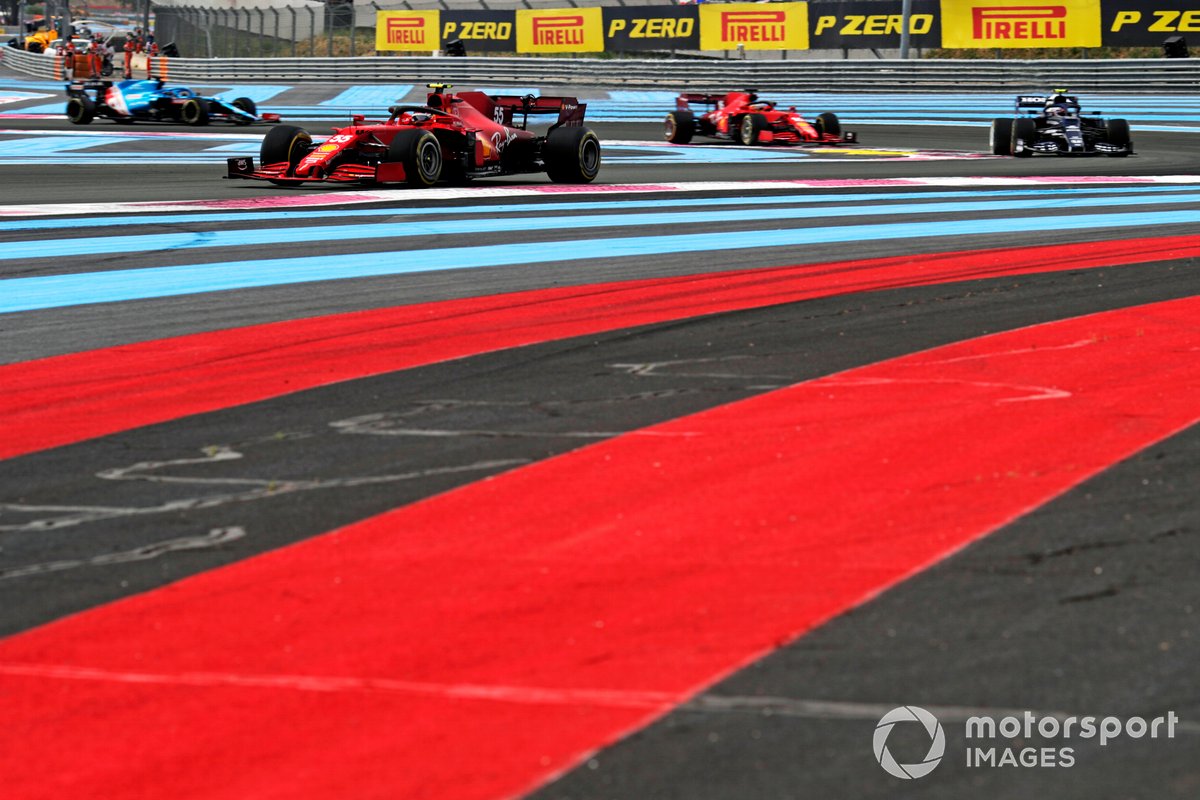 “The problem is when you have so much degradation like we had today, you have no margin with strategy,” Sainz said.

“You have no margin with defending, it’s not like we are the quickest on the straights either.

“But today we were really, really far off the pace. We simply degraded the tyres two times as much as the others.

“This is just something that we need to understand. Because I think at the moment, this one definitely caught us by surprise.”

Leclerc stopped three laps earlier than Sainz and was initially able to get the undercut, only to struggle in a similar way and slip down the order.

“It’s been one of the most difficult races of my time in Formula 1,” Leclerc said.

“On my side, we tried a second stop towards the end. We knew that we will be out of points anyway, so we just went for another stop.

“But then obviously it was quite tricky, because we were with blue flags and things like that. It was just a very bad race for us. So we need to understand.”