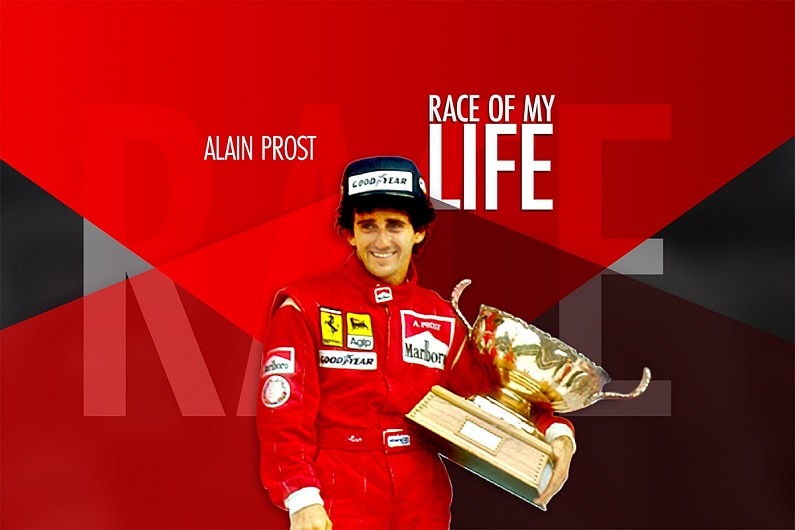 As Autosport launches the latest episode in its Race of My Life podcast series, we take a look back at the race four-time Formula 1 world champion Alain Prost chose as the race of his life – the 1990 Mexican Grand Prix

A four-time Formula 1 world champion with 51 grand prix wins to his name is bound to be spoilt for choice when choosing the best race of his career. Alain Prost quickly narrowed it down to two.

In the end, a drive through the field for Ferrari trumped the unforgettably dramatic 1986 title decider in Adelaide. Prost couldn’t get comfortable with his car in qualifying trim for the 1990 Mexican Grand Prix, so he took the bold decision to abandon qualifying preparation entirely to focus on the race.

He paid a heavier price than expected, qualifying on the seventh row of the grid, but he made rapid progress in the early laps to work his way into the top six.

In typical Prost fashion he methodically went about picking off the cars ahead, finally passing nemesis Ayrton Senna – who was battling tyre troubles – for the lead on lap 61 of 69.

The race is often remembered for Nigel Mansell’s spectacular pass on Gerhard Berger around the outside of the fearsome Peraltada corner on the penultimate lap, but that fight for second finished the race 25 seconds down on the car that started 13th. 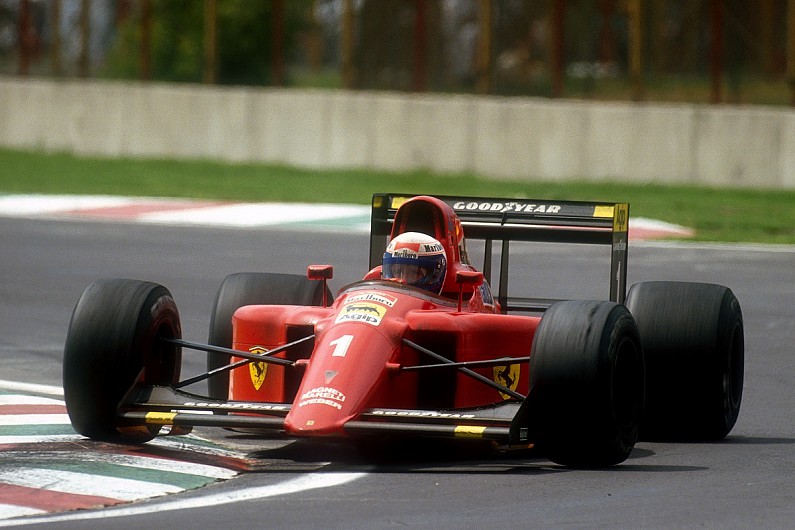 “There were several races that I could choose from, but if I had to pick one it would be between Mexico 1990 and Adelaide ’86.

“Maybe Mexico was something stronger from me. The main thing was that, although the car was OK, I was struggling with the qualifying tyres. I decided to concentrate much more on the race set-up during qualifying and, in fact, not use any qualifying tyres.

“It was really one of my best races, or should I say, my best weekends” Alain Prost

“The decision, first of all, not to qualify on qualifying tyres and concentrate on the race set-up is never easy, but I was sure that it was the right decision. So I was obviously surprised and disappointed to start 13th. I was expecting to be maybe fifth, sixth or seventh, but 13th was quite hard.

“To be honest, when I qualified I said to my race engineer, ‘don’t worry’, but nobody believed me at the time.

“In this type of team, when you have a car capable of the front row and you’re fighting for the championship, and you then qualify 13th, sometimes people do not understand. Even if they trust what you’re doing it’s not that easy, especially in the Latin teams. But the race was perfect.

“In the warm-up in the morning I did everything that I wanted to. I remember being with the race engineer and the guy from the engine department and I said, ‘I will win the race.’ One of them said, ‘Nobody wins the race from 13th!’ The good thing was that I overtook everybody. Nobody stopped because of reliability problems. 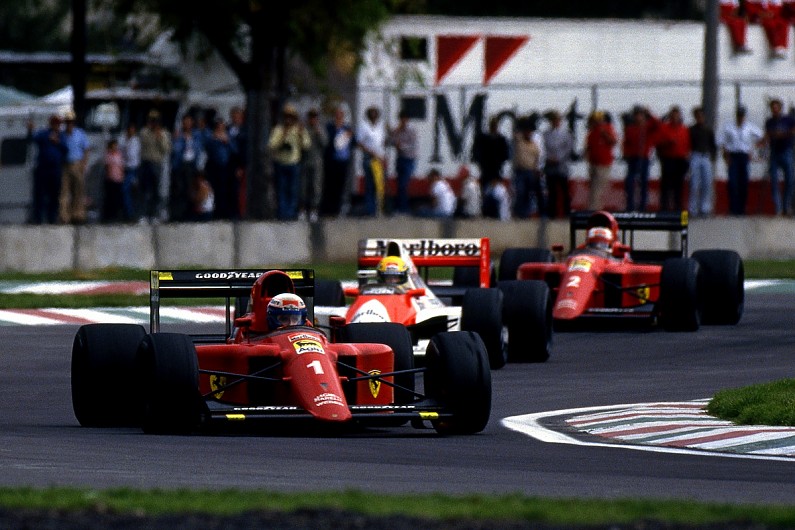 “All of the frontrunners had the same tyres, so I think my set-up was better in terms of handling. Mexico City was very bumpy and very tiring physically because of that. I decided to run with less downforce – this was to try to push much less on the car and not go too strong on the bumps.

“This would also ask a little bit less of the tyres and I would have a good speed on the straight. That was the main reason for my advantage in the race, but this set-up simply didn’t work in qualifying.

“During practice you optimise what you have, and it worked out. But of course, I still had to drive. I had to overtake, because the first lap I think I was 14th or 15th, but I saw very quickly that the car was braking perfectly.” 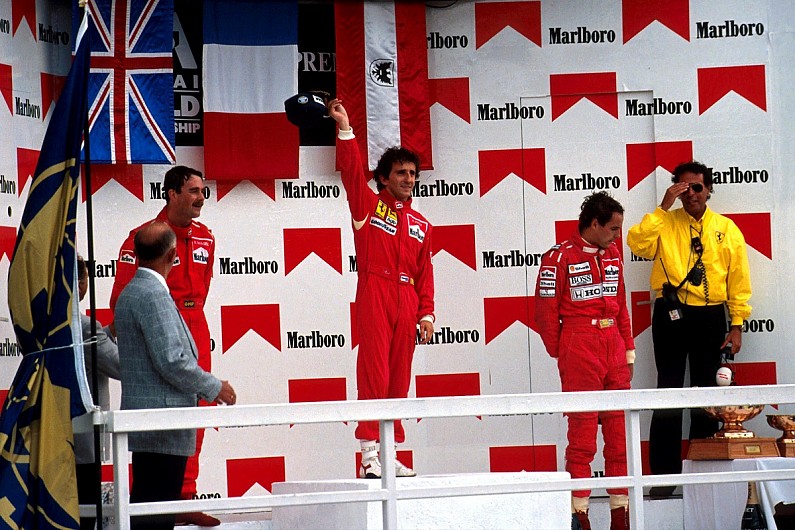 “It was really one of my best races, or should I say, my best weekends.”