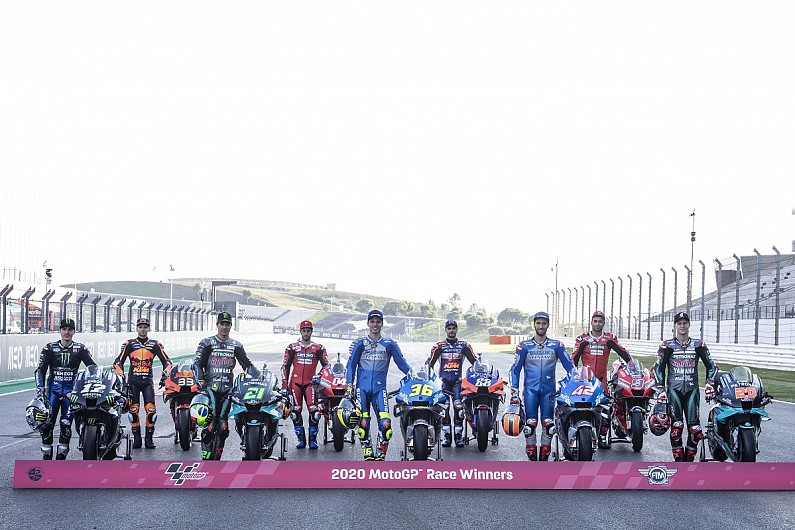 Cal Crutchlow believes MotoGP will “keep seeing these surprise winners” next season even if it is run under normal circumstances with a full calendar.

For the second time in five seasons, nine different riders took to the top step of the podium in MotoGP in 2020, with Fabio Quartararo, Franco Morbidelli, Joan Mir, Brad Binder and Miguel Oliveira taking their maiden wins.

The COVID-19-shortened and condensed schedule, as well as the absence of six-time world champion Marc Marquez through injury and the change to rear tyre construction, had a hand in the unpredictability seen in 2020.

PLUS: How MotoGP’s wildest season unearhed a new superstar

But Crutchlow believes, even under normal circumstances, seasons like 2020 will keep happening owing to the competitive nature of the field – with the new Yamaha test rider praising the “fantastic job” Dorna Sports has done in creating this in recent years with the regulations.

“Yeah, honestly I do,” Crutchlow said when asked if we would see a similar season in 2021.

“Like I said, Carmelo [Ezpeleta, Dorna CEO] has done a fantastic job of the rules to make the racing this close and this competitive and the battles throughout the field.

“Everybody has a good bike now. Some riders can ride with the new tyres, some riders can’t, but the people who struggled with it will maybe grow up with the tyre a little bit more and be able to be more competitive. 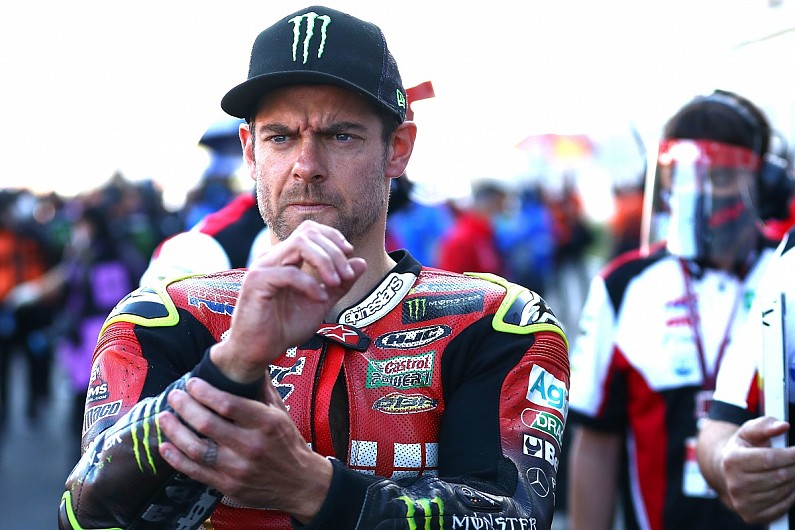 “But essentially this year, for 14 races you’ve seen some great racing throughout the year and I’m sure you’ll continue to see that next year, even if it’s a normal championship as such.

“But I believe you’ll have a lot of different winners.”

Crutchlow says he would like to see his close friend Jack Miller win in 2021 and sees “no reason he can’t go for the title next year.”

“From my side I want to see Jack win,” he added.

“I think he proved he’s been able to go for it. He’s gone for it in these last races again.

“There’s no reason he can’t go for the title next year.

“I look forward to seeing Marc come back as well because he’s been dominant so much over the last year and he deserves to be on the grid.”