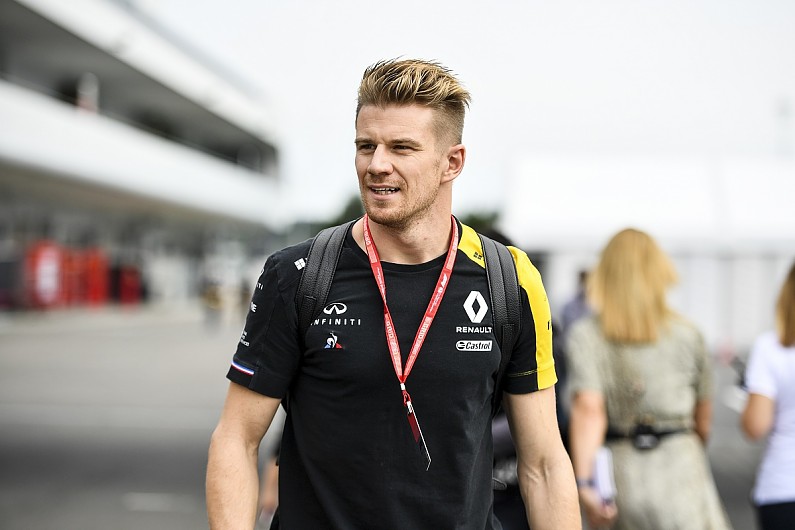 Nico Hulkenberg will make his first race appearance since he left the Renault Formula 1 team in the ADAC GT Masters series at the Nurburgring on 15-16 August.

He recently tested the car at the same venue, and is planning two more outings before the series’ second round, which gets underway at the Lausitzring on 1-2 August.

Hulkenberg, who was dropped by Renault in favour of Esteban Ocon for 2020, stressed that his appearance doesn’t mean that he is planning a bigger commitment to GT racing.

“The ADAC GT Masters is an exciting series with cool cars,” he said.

“And after a break of almost eight months, I’m really keen to get behind the wheel again and feel the adrenalin flow. 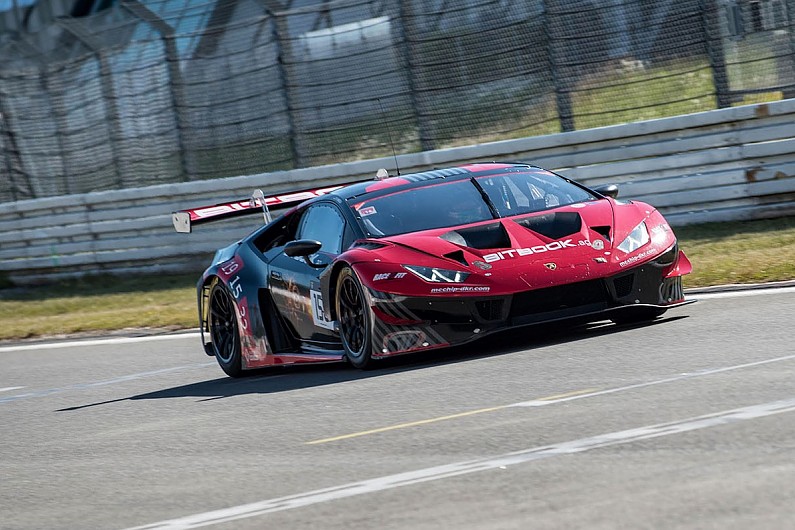 “With Formula 1 at last having got underway, my fingers are twitching.

“To all rumour merchants out there, I’d like to make it quite clear that this guest start is to be interpreted as no more than a minor venture into GT sport.

“I’m really looking forward to the challenge, but I also know that we’ll have to stretch ourselves quite a bit to be competitive.”

Hulkenberg will share the car with mcchip-dkr managing director Danny Kubasik, who competes under the pseudonym ‘Dieter Schmidtmann’.

“Because we are used to competing at a lower level of motorsport, the guest appearance in the ADAC GT Masters is a new chapter for us and a good opportunity to develop professionally as a team,” said Kubasik.

“Entry in one of the world’s most prestigious GT3 racing series makes us very proud.” 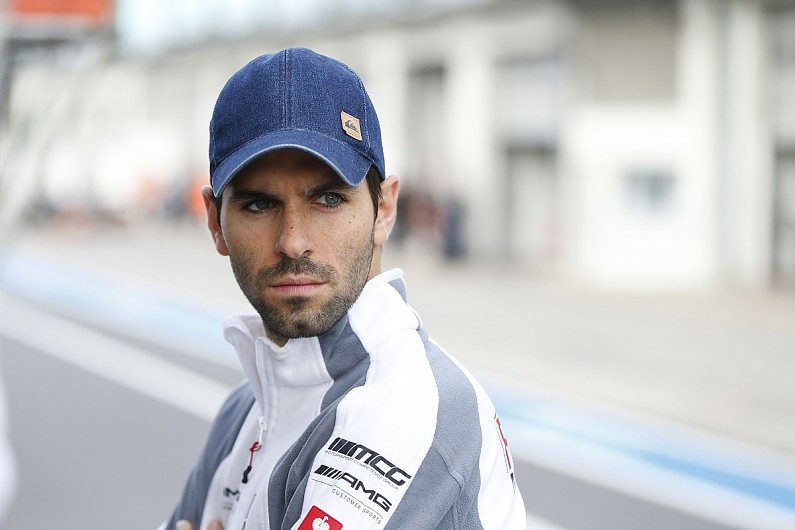 The Spaniard managed a best finish of seventh alongside GT regular Nico Bastian before going on to race for Virgin in the inaugural season of Formula E.