Rob Collard said winning the British GT championship was vindication of his decision to switch from the British Touring Car Championship after coming close to retiring from motorsport in 2019.

The veteran 52-year-old and Barwell Motorsport Lamborghini team-mate Sandy Mitchell took their second win of the season in the title-deciding round at Silverstone to seal the team's first crown since 2014 with Marco Attard and the first for Lamborghini since it entered the championship in 2016.

Collard, who had contested at least one BTCC race every year since 2000, decided to switch codes after a winless 2019 campaign with the Power Maxed Racing Vauxhall team, the first year he hadn't won a race since 2013.

Speaking to Autosport after clinching the title, Collard admitted that tin-top racing had become "too monotonous" and that his approach had become "lazy" as a result, but learning the "completely different technique" required to race a GT car had "re-energised" his passion for racing.

"Touring cars got a bit too monotonous and I think I probably got a bit lazy in my approach to it because it just felt flat at the end of the day, whereas here I've had to come in and really focus myself to get on the pace of some of these other guys," he said.

"I still feel I need to refine my technique a little bit more in the car, there's still a bit more time left in me, and driving these cars with aero is a completely new experience.

"Now it's re-energised me a little bit." 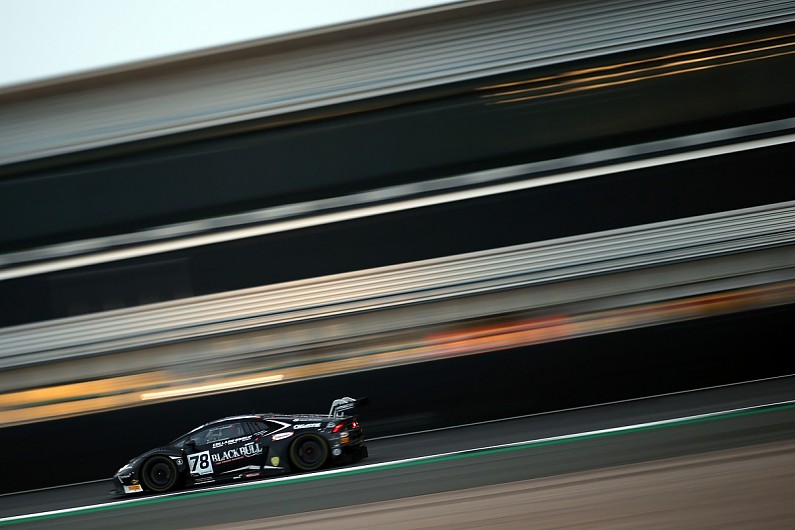 Collard said after qualifying on pole that it had been a "monkey off my back" after heavy accidents at the circuit in 2014 and 2017, the latter forcing him to sit out the remainder of the year when he had been in title contention.

"All the bad luck I've had here over the years, this cost me the championship here in 2017 in touring cars.

"I feel - I'm just a bit relieved that I've been able to make a change, come in and deliver."

Team-mate Mitchell said their Silverstone performance was the best of the season, calling it a "perfect race".

"It's always nice to win it convincingly, we've not had to win it in the stewards office or anything like that," he said.

"We've put in an amazing performance today, it couldn't have gone much better."